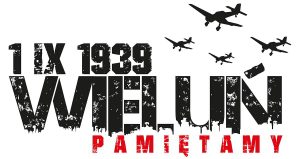 → Notes on the event in Polish language: um.wielun.pl/tragedia-wielunia

19.00 Mass, The sanctuary of our Lady of Consolation , Augustiańska 8A street, Wieluń

21.00 Concert performed by the Great Orchestra of drums

12.00 Opening of the exhibition Wieluń city of peace and reconciliation, Wiejska 4/6/8 street, Warsaw 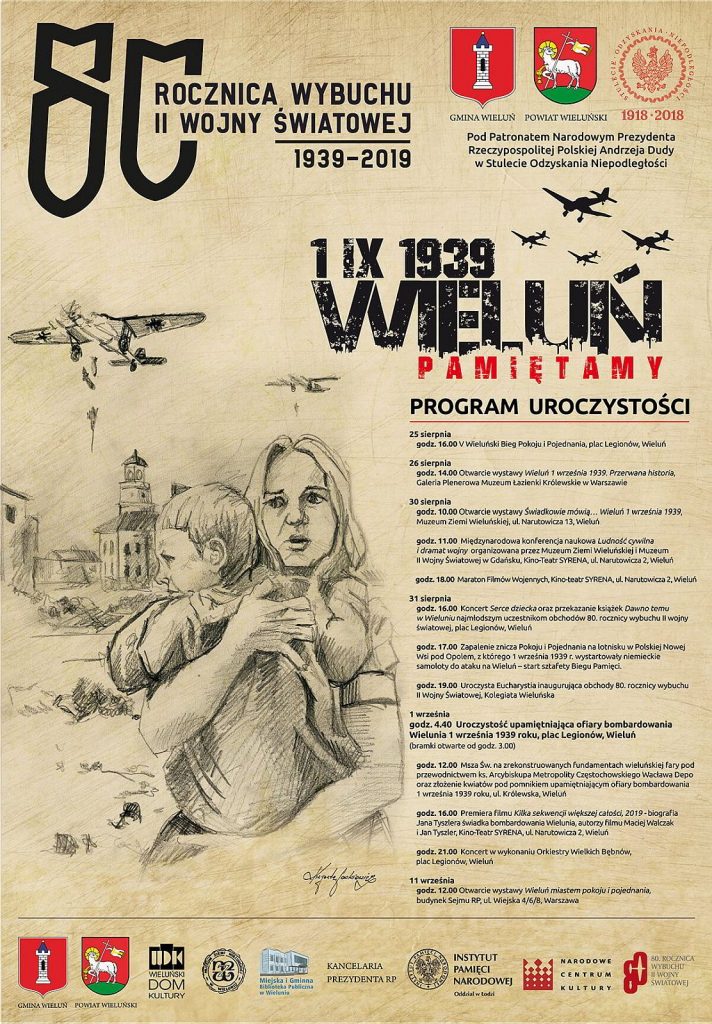